I ordered the PCM5102 DAC chip long time ago, planning to follow the discussion in a forum to build a DAC for my BBB. Finally got a chance a few weeks ago as I was taking sick leave to stay at home :P. Here is the summary: 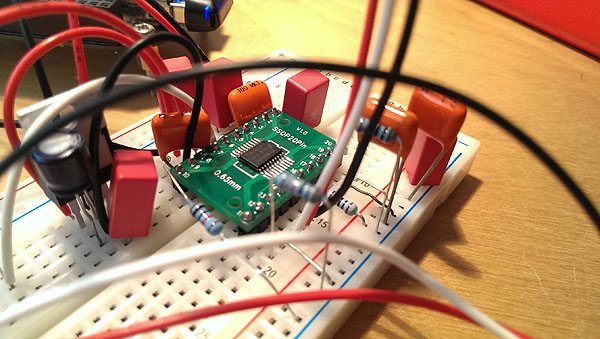 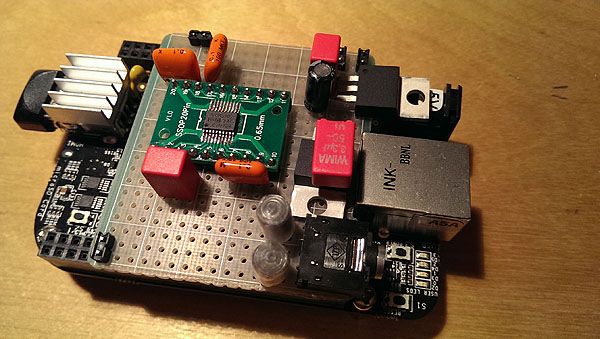 Notes to self. To update the kernel of Beaglebone Black Debian:

Posted by Clarence at 3:37 AM No comments: