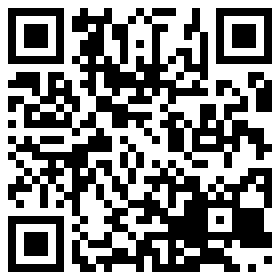 Encrypt notes with 256-bit AES. Keys are based on PBKDF2 with 1024 iterations and 256-bit salt. Export/Import encrypted notes to external storage. Share the encrypted messages via emails. Online tool available to decrypt the message without using Android. 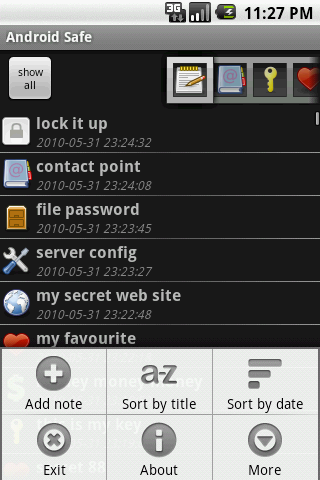 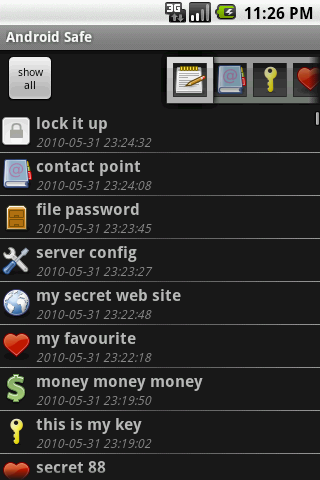